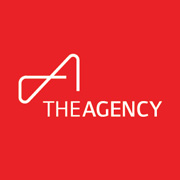 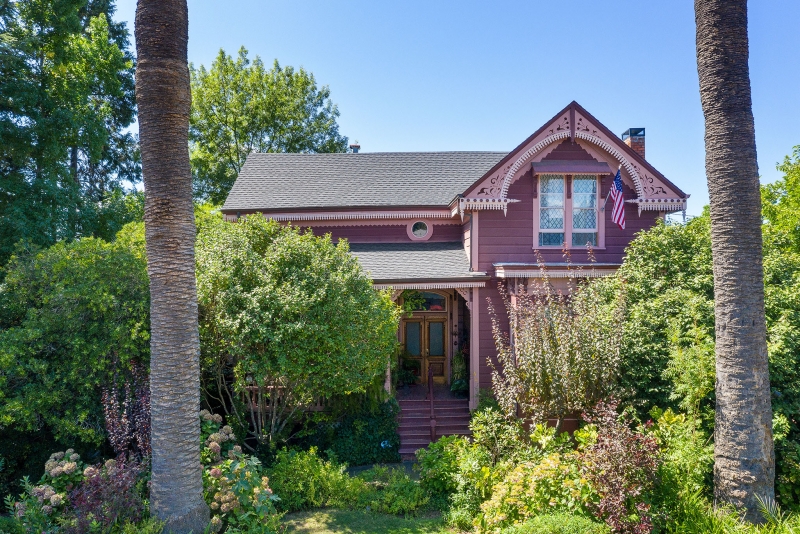 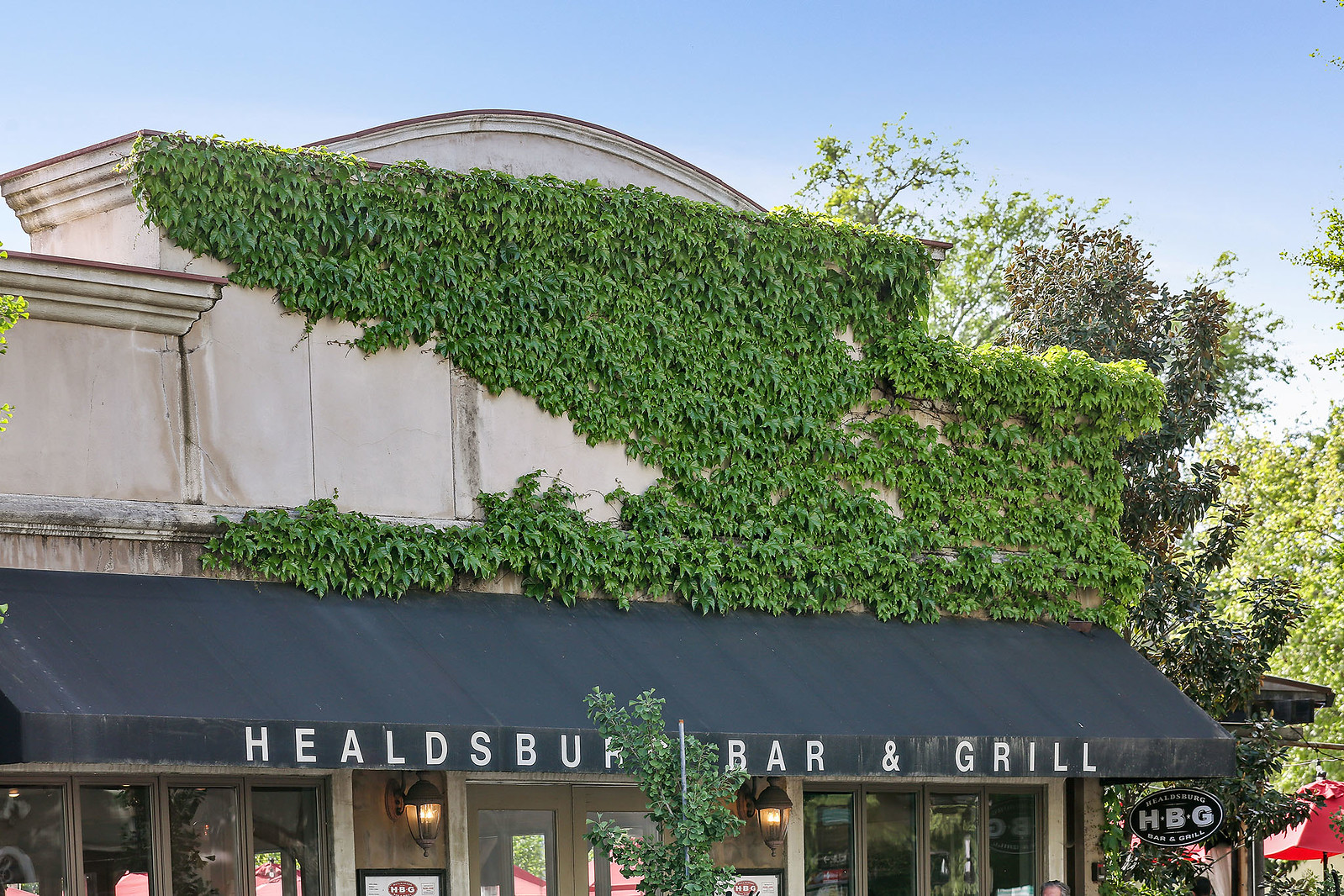 Nestled among centuries-old gardens, the  Mortensen  Home, located on Johnson Street, and once referred to Healdsburg's Nob Hill by residents at the turn of the Twentieth Century, quietly withstood  the 1906 earthquake, prohibition...however, bottles of wine were found hidden in the basement in the  1960s... welcomed  paved  roadways and electric lights at the behest of the mayor who lived in the  residence, and witnessed the births and marriages of not  only Paul and Nellafay' s children but of the Byingtons, who lived in the Italianate Victorian from the 1890s until the 1960s.

The dwelling has played host to Healdsburg's Halloween celebration for over four decades, has charmed the neighborhood children as they played hide and seek in the adjoining forest with its brick and stone paths leading to a secret garden next to a pond and to various forts constructed by groups of adventurous young men; the homestead even stood as a fortress for various classes from the high school who needed a safe haven for floats awaiting the parade prior to the football game.

In 2007, an Award of Merit, presented each year by the Healdsburg Museum and Historical Society, was awarded to Paul and Nellafay for their distinguished contribution in preserving the home's  character even through a modern renovation.

Dozens of hydrangeas joyfully dance throughout the summer months along with almost a hundred roses planted by Paul for his wife, Nellafay, to commemorate special occasions, but are guarded by flowering plum and dogwood trees with vines of jasmine that softly scent the air on warm summer afternoons. Various fruit trees provide apples, pears, peaches, and apricots, which if left on the trees to ripen, and picked towards dusk, taste like a bite of Grandma Jenny's fresh preserves. A stately Madrone, the last of a grove that populated Healdsburg prior to the town's dedication, cools the cottage, along with a heritage English walnut.

The charming Victorian cottage directly behind the main house has served as a residence and a guest house for brides, newlyweds, and visitors enjoying our hamlet and all it has to offer, is kept company by the carriage house, built originally a block from the home next to the railroad tracks but moved "up the hill" to serve as a garage for the automobile when it was introduced into the mainstream of America. It now houses two cars and in the back room, an art studio... in the seventies it served as a home for sheep for a son who was involved with Ff A, while the upstairs, a fortress for the Mortensen children playing games among old, weathered crates and boxes, has been turned into living quarters for family members and friends.

Privacy, a sense of wonderment, and timeless traditions are all available for those who reside at the corner of Johnson and Grant.

Years ago, the city of Healdsburg was a dusty, agricultural burg devoted to grape growing and winemaking. But as they say about houses, Healdsburg had good bones, and today homes in the city are highly sought after. Healdsburg's town square, a block of green space featuring a central gazebo that hosts summertime concerts, serves as the community's central gathering place. Today, that town square is ringed by blocks of upscale hotels, boutiques, and eateries that draw foodies from around the world. Visitors come for the farm-sourced food, the wine, and the shopping. So Healdsburg has been discovered, but it’s not overrun. Besides the laid-back atmosphere of the central shopping district, world-class wineries on Dry Creek Road. Living the good life is within reach in Healdsburg. Restaurants include Madrona Manor, which boasts a Michelin star, and the adventurous Barndiva. Nightlife is centered on the Raven Performing Arts Theater, which hosts jazz, rock, and Broadway musicals. Homes in Healdsburg range from Victorians in the central district to one-of-a-kind architectural masterpieces set into the rolling hills that surround the town. To prepare students to thrive in the new green economy, Healdsburg High School has instituted an innovative program called CASA that unites sustainability, architecture, and green construction practices.